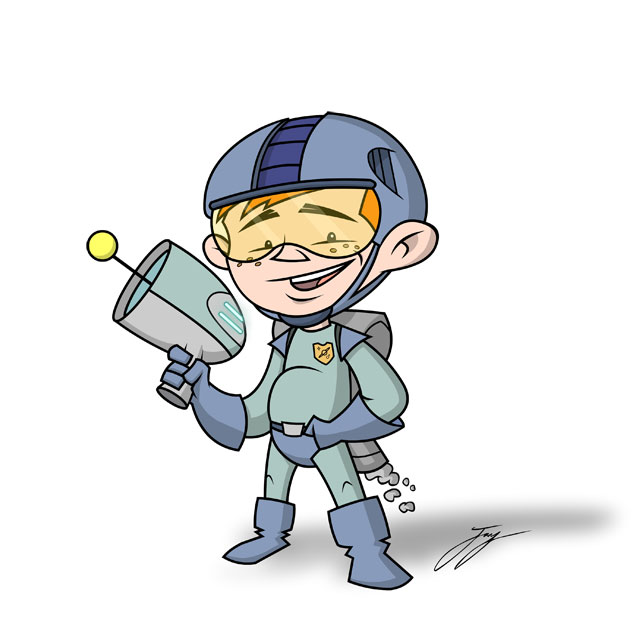 
There is a very naughty boy called Kevin at my school. He always disobeys the teachers and he never does his homework. I have never seen him do his homework. My friends and I feel unhappy when we see him because he is always unfriendly.

One time he stole a knife from the canteen. Now we distrust him because we know he is dishonest and dangerous.

Another time I saw him kick a puppy and stand on a beetle. He really is unkind. When he is especially bad the teachers make him kneel in the sunshine. Even when his knees are really sore he never learns his lesson.

Sometimes I wish he would just disappear.
Go to SHORT STORY WORKSHEET "Naughty Kevin"
Posted by Mr Gary at 9:33 AM No comments:

Dreaming in the Summer 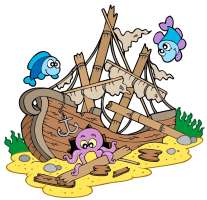 Go to SHORT STORY WORKSHEET "Dreaming in the Summer"


In the summer the weather is warm and nice. My family’s favourite summer activity is going to the beach. Every winter I look forward to this special time.

We bring chairs to sit on and umbrellas to make shady areas out of the sunshine. When it is lunch we enjoy chicken and cheese on bread as we watch the beautiful ocean.

One time, when I was swimming, I saw an old anchor. It was half buried in the white sand. Later that day I wrote about pirates, a shipwreck and an old map with an X on it.

I love the beach because it helps my imagination.
Go to SHORT STORY WORKSHEET "Dreaming"
Posted by Mr Gary at 8:41 AM No comments:

Then one day he asked his friend, a singer, to sing a song to distract the children. This worked well and the paintings were finished on time.

The king was very happy and said in a loud voice, “You will be a knight from now on, Sir Painter!”
Go to SHORT STORY WORKSHEET "Painter"
Posted by Mr Gary at 8:14 AM No comments:

Go to SHORT STORY WORKSHEET Magic Imagination
Posted by Mr Gary at 7:42 AM No comments: