Once upon a time there was a knight in a castle who wanted to go for a walk in a forest. In those days it was dangerous to go anywhere in the forest because there were many robbers who would attack people and steal their money. So the knight needed to get ready carefully.

First, he fastened a sword to his belt. Then he went to the kitchen to get some cheese. Getting cheese wouldn’t make him safer from robbers but it did make him less hungry! Finally, the knight put a whistle in his pocket so if he was attacked he could blow it and call for help.

As the knight walked calmly into the forest he listened carefully to hear if anyone was following him. He held his sword in his palm. At first he thought it was a windy day so he wasn’t frightened when he heard the strange howling. Then he realized that the wolves were coming. Wolves were a lot worse than robbers!

Go to SHORT STORY WORKSHEET "Knight"
Posted by Mr Gary at 6:13 AM No comments:

A tornado is so powerful that it can pick things up and throw them through the air. They can cause a lot of damage and destruction to farms, towns and roads. They can easily smash things and kill people.

If a tornado is coming the best place to hide is in the cellar. Although you would need to listen to the strange howling, shrieking and wailing of the wind you would be quite safe there. The best thing to do is to try to stay calm and make yourself comfortable as you wait for the tornado to pass.

Go to SHORT STORY WORKSHEET "Tornadoes"
Posted by Mr Gary at 6:04 AM No comments: 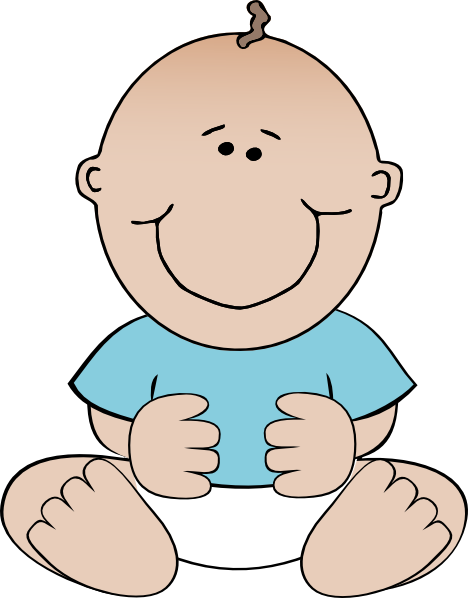 My baby brother is always making trouble! He shrieks and wails a lot – it’s such a strange noise to have to listen to!

One time, he climbed out of the cradle in his bedroom and walked to the kitchen. He tried to open the knife drawer but he wasn’t tall enough. He opened the fridge to look inside. He had smashed 3 eggs before anyone saw him and stopped him. That was me and lucky for the family that I did!

He had egg yolks all over his hands and he was using his palms to wipe the mess all over the front of the fridge. Can you believe that when Mum saw us she blamed me? She said I should have rocked his cradle until he fell asleep. That’s not fair, is it?

Go to SHORT STORY WORKSHEET "My Baby Brother"
Posted by Mr Gary at 5:51 AM No comments:

The old castle had been built in about 1500 A.D. by the seaside. It was a little worn and tired looking but it was still comfortable on the inside and the Franklin Family were happy to call it home.

The Franklins had bought the castle about 20 years earlier and they had spent enough money to make the rooms brighter and cleaner. It was a large castle that sometimes made strange noises at night. It could take 5 minutes to walk from one side of the castle to the other.

Often, the Franklin children would play “Catch” throughout the many rooms and hallways. Their happy shrieks would fill the old castle with the sounds of young life.